We play more dance music than any other commercial station in the UK.

Our audience are passionate about dance, whether they are young adopters or older ravers. The dance scene is welcoming to all.

We’ve got the latest releases and Old Skool classics plus big name interviews and all-star guest mixes so there’s something for everyone! 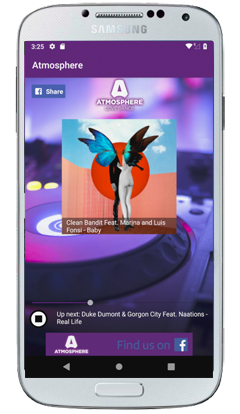 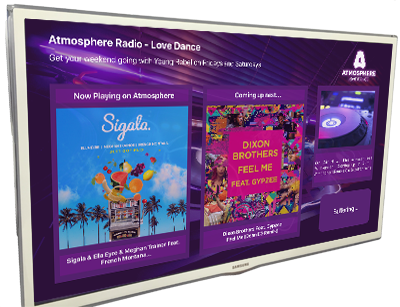 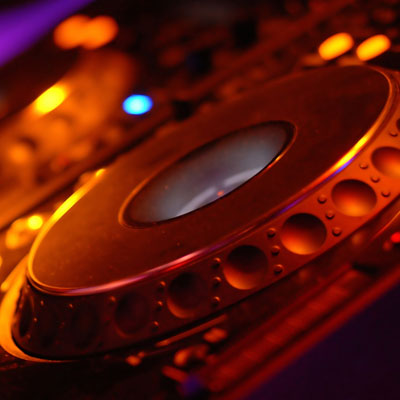 Wake up with Neal, Mon-Thurs and party with him every Friday night on Nocturnal at 10pm. He’s a DJ, producer, remixer and friend of the stars on the club scene.

Andrea wakes you up every Friday & Saturday with big name guests and the first play of our Record of the Week. She chills on Sunday with The Wind Down at 9pm.

Mikey’s here Monday to Friday with the best selection of bangers for your journey home or the end of Working From Home!

Ant’s got you covered for the bit in the middle every Monday and Tuesday from 12pm with plenty of new music and awesome anthems.

Suzi’s here with the smiles and the soundtrack for your Wednesday and Thursday afternoons from 12pm. Make sure you’re switched on!

Join April every Friday from 12pm as our Biggest House Party gets even closer with the songs to get your ready for your pre-drinks!

Whatever you're up to this Friday night, Sean's got you covered with essential sounds, Friday floorfillers and a BIG name guest DJ mix.

Hope keeps you up to date with the latest Dance News here on Atmosphere and she has the soundtrack for your Saturday afternoon too!

Joe brings the fun to your place every Saturday at 4pm with the best bangers from our BIGGEST House Party!

Natalie’s here for your big night IN or OUT every Saturday night at 7pm. She’s DJ’d at Ministry of Sound and Fabric and now she’s on your radio!

Sam Feldt is here every Saturday night at 10pm, playing new music he’s discovered, his own releases and artists from his own label Heartfeldt Records.

The British DJ, producer and remixer with loads of Top 10 hits under his belt is here in the mix once a month in our Saturday night 11pm Residency show.

The German DJ who brough us Sugar, is in the mix for an hour playing the best EDM from the continent each month in The Residency, Saturday nights at 11pm.

The retired English rugby international, turned international DJ is here in the mix playing his favourite house, tech house and techno once a month in The Residency.

Once a month it’s the turn of the Dutch DJ Bakermat in The Residency, famous for his big hits One Day and Teach Me and his circus themed DJ gigs!

Most famous for his 2016 song Solo Dance, Denmark’s Martin Jensen takes over our Saturday night residency once a month.

Wake up every Sunday with Caroline for a great selection of music to keep you motivated, along with hilarious updates on parenthood.

Join Naomi every Sunday afternoon for interviews with the biggest names in movies and the best new music!

Chris champions new music every Sunday at 4pm – if you don’t see him on a night out in Glasgow, you’ll meet him at a festival anywhere in the UK.

Simon has a big passion for dance. Join him for his favourite dance anthems and the best of today’s new music every Sunday night at 7pm.

Legendary DJ Graeme Park recreates the magic of the Hacienda every week with 2 hours in the mix every Sunday night at 11pm.